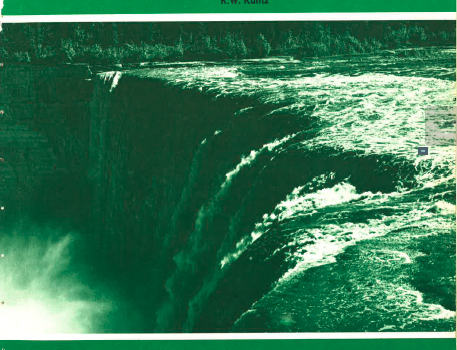 This report summarizes results of monitoring for toxic contaminants and trace metals in the Niagara River between 1975 and 1982.

Since 1983, the Ontario Ministry of Environment, Conservation, and Parks monitored contaminants in the Niagara River using caged mussels and (more recently) semi-permeable membrane devices. This report summarizes data collected in 2015 which was aimed at identifying sources of contaminants specific to the Niagara River. 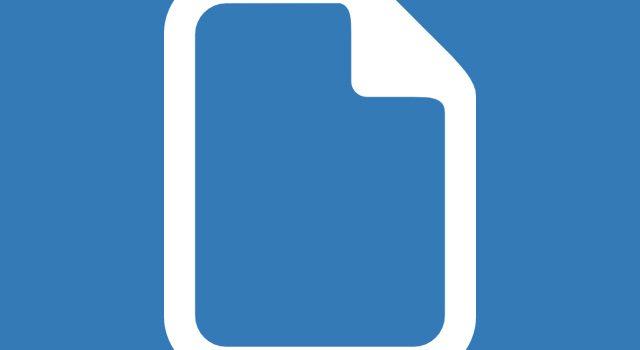 Results from the Niagara River Upstream/Downstream program to measure the concentrations/loads and trends of contaminants in the river, 2001-02 & 2004-05. Data are compared to the most stringent water quality criteria available from the four agencies, to provide an indication of potential impairment of beneficial uses. Use of these data for any other purpose is at the discretion of the user.

Bird Studies Canada final project report to assess AOC wetland quality and enhance long-term volunteer monitoring within the region. The primary goal of this project was to integrate Marsh Monitoring Program bird and amphibian data with limnological and aquatic macroinvertebrate data to provide a multi-parameter assessment of wetland health for the Niagara River AOC to inform the current status of BUI #3 (Degradation of Fish…

A report on the prevalence of fish tumours at several Areas of Concern in the lower Great Lakes Canadian whose BUI status was ‘Impaired’ or ‘Unknown’. The report indicated the BUI is ‘Not Impaired’ for the Niagara River AOC.

Report on the Fish Barrier Project by the Niagara Restoration Council. For the first time, both private and public fish barriers were inventoried, assessed, and a grant program created to help in their removal. The project has exceeded the goal of removing 75% of the potential barriers to fish migration in the Niagara River watershed.

Special Report on Pollution in the Niagara River

A special report by the International Joint Commission under the 1978 Great Lakes Water Quality Agreement on the pollution in the Niagara River. January 20, 1981.