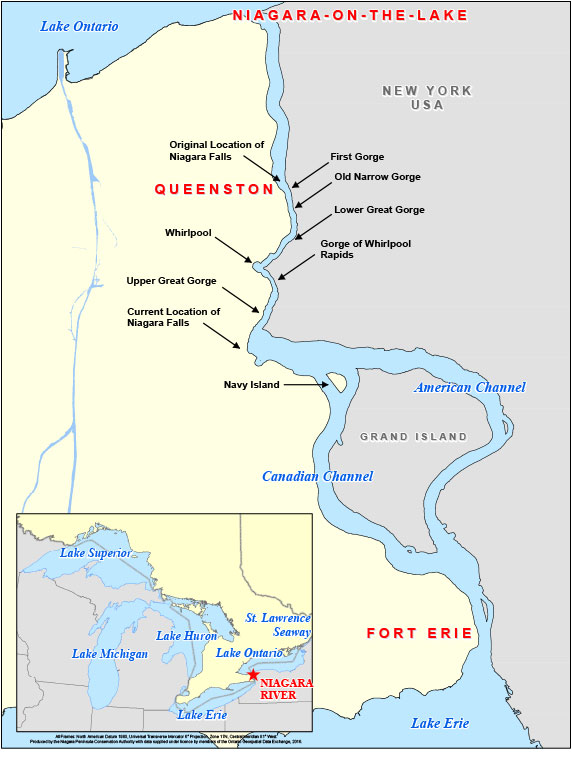 The waters of the Niagara River are used by a combined Canada/United States population of more than 1,000,000 people for a wide range of purposes, such as: